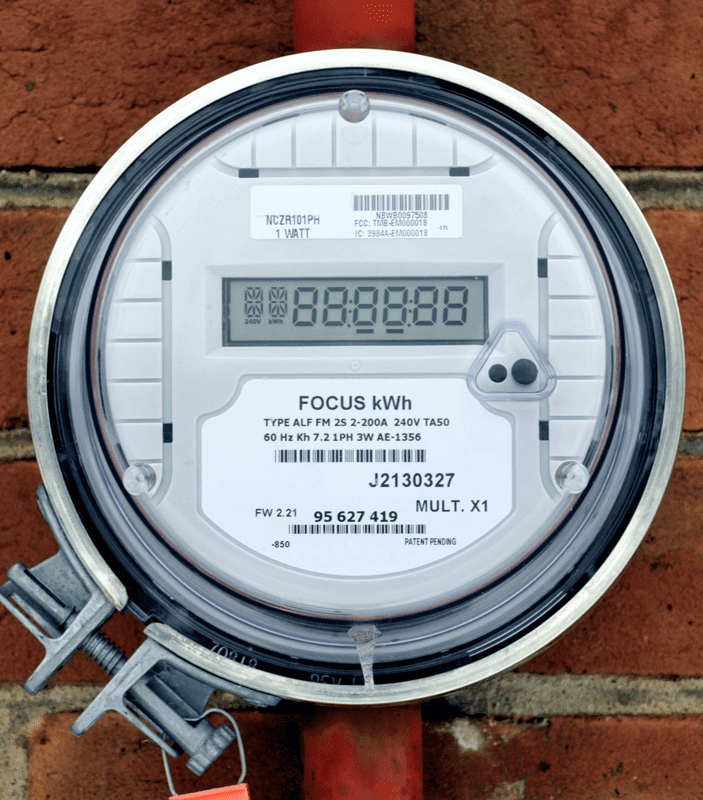 In early March we shared the Electric Reliability Council of Texas’ (ERCOT) warning about conserving electricity as temperatures plummeted. The threatened rolling blackouts never happened, but it seems the chickens have come home to roost as a substantial number of customers across the area are facing unusually high power bills according to the Dallas Morning News.

While us Texans are accustomed to sticker shock when bills arrive in July and August, writing a fat check for power in March is a bit unusual. 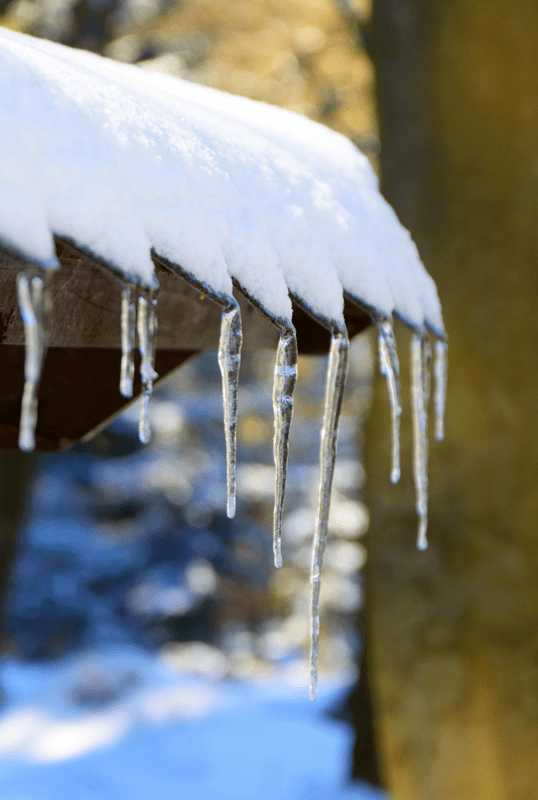 From December to March, the region dropped below freezing more than 40 times, including multiple incidences of overnight lows in the teens. In an era where many are concerned about temperatures rising, this cycle of cold caught several off guard and even prompted people to seek refuge elsewhere while turning their heating systems completely off.

According to one utility provider, billings during the period were 30% above normal. While that’s a substantial jump, some customers complained of the highest power bills they’d ever received.

Making the best of it

Providers, including TXU, have referred customers to assistance programs which can help deal with the increases. TXU’s program, Energy Aid, uses contributions from employees and other customers to help those in need. 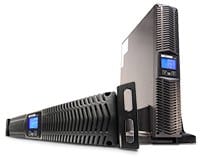 As we’ve seen in many areas of life both at home and in the workplace, energy conservation is more important now than ever. As rates continue to climb, efficiency is critical to both ensure a predictable bill at the end of the month, and to reduce the strain on an ever-aging electrical infrastructure.

Fortunately, programs like ENERGY STAR provide an excellent resource for checking energy usage. Our new EnterprisePlus LCD products are our first to carry the approval of this agency, and you can find out more about all of the approved models on their website: Minuteman ENERGY STAR Approved UPS Systems.

Find out more about the ENERGY STAR
approved EnterprisePlus LCD >>