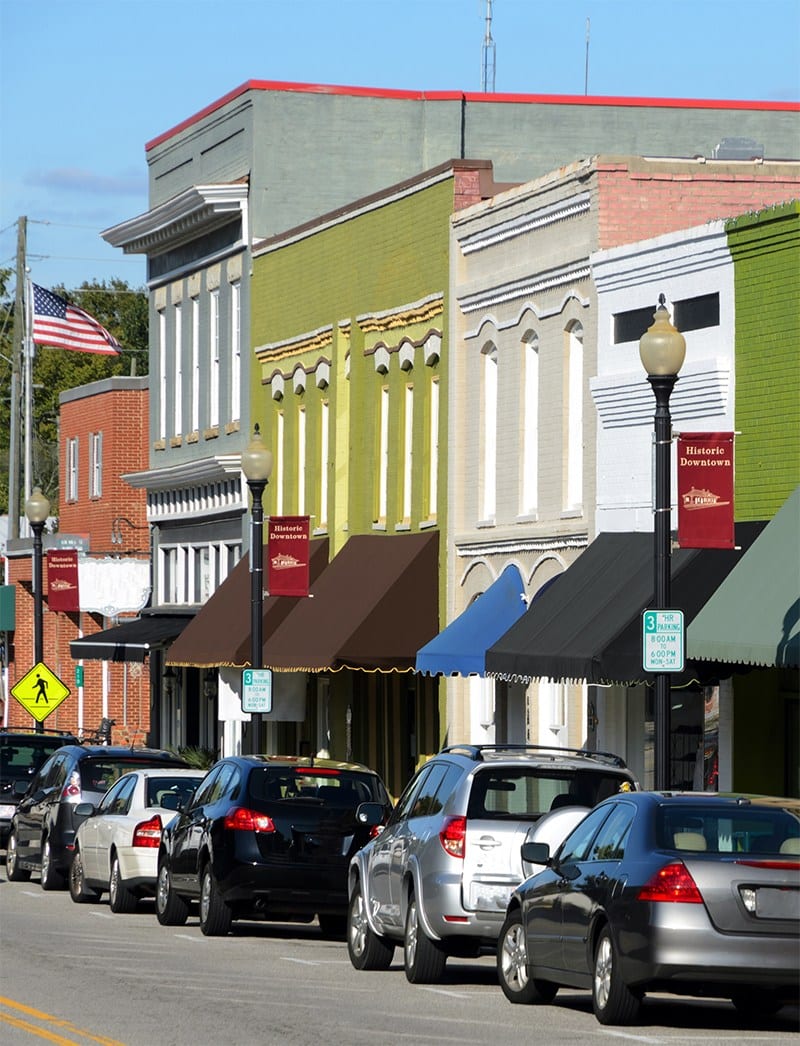 The Long Island village of Greenport recently experienced an extended power outage, with some businesses facing up to 12 hours in the dark. The village is a destination for thousands of tourists each year, leaving hotels, restaurants, and other shops reeling in the wake of the power problems as visitors left he area.

What was the total damage? That is hard to say, but one business owner claims to have lost more than $10,000 in refunded reservations during the outage. The question facing these businesses now is what caused the outage, and what could have been done to prevent their losses?

Greenport Village officials released a statement outlining a number of complications that took place which led to two areas going without power well into the night. Residents reported getting a number of explanations when they called for updates.

A former utilities director for the village, Bill Swiskey, stated that the explanation presented by officials was not really an explanation at all.

The Greenport Hotel faced a substantial number of walkouts from people who couldn’t stay at the facility without power. The company’s owner estimated the losses at more than $10,000 in bookings, along with overtime pay for workers and potential damages to computers and other equipment.

A comprehensive power protection plan could have helped many of these businesses stay ahead of the curve during this extended outage. By protecting point of sale, network, and communications systems with uninterruptible power supplies (UPSs), retail stores could continue processing sales.

The hotel could benefit from utilizing extended runtime UPSs as a holdover for backup generators which could provide power to climate control in at least part of the facility. In addition, refunds and other customer service measures would be handled much more smoothly with computer systems online, turning a bad situation into an opportunity to make a positive impression with high service.

The Cost of Preparedness is Minimal vs. the Alternative

When analyzing the potential losses an extended outage such as this one can have, the cost of protecting systems up front becomes negligible.